People and organizations host men’s retreats for a variety of reasons–to connect with others for a specific cause, to develop or strengthen connections with people who have similar interests, or to celebrate an event or accomplishment. No matter the reason, planning a men’s retreat requires organization and planning.

Why Host a Men’s Retreat?

While there seems to be no shortage of women’s retreats available, whether it’s wellness, spiritual, or volunteer, that doesn’t seem to be the case for men. However, men’s retreats have seen a 42 percent uptick in the last decade. That figure is only going to grow in the era of men embracing self-care, taking care of their mental health, and reaping the emotional and physiological benefits retreats offer.

Plus, there are excellent reasons why men should embrace the uplifting nature of going to a men’s retreat. These gatherings foster meaningful relationships, which helps combat depression–which six out of 10 men deal with every year. Men’s retreats are no substitute for professional mental health care, but they do foster connections and help people de-stress in our hectic daily lives.

Goals of a Men’s Retreat

Depending on the reason for your men’s retreat, they can have a wide range of goals. Some common goals include:

No matter the purpose, whether it’s sports, fun, or exploring a new area, there is no shortage of men’s retreat ideas and activities to consider. In this article, we dive into eight of the best ideas for planning a men’s retreat.

Many peaceful men’s retreats take place in the great outdoors, but they can happen anywhere. The best way to approach a peaceful retreat is to take the goals of rest, relaxation, and self-growth into consideration. Then, the preferences of the individuals can tailor the rest of the men’s retreat with activities such as yoga and meditation.

This type of retreat is a great idea for reunions, groups of friends, or like-minded people just getting to know one another. Furthermore, EventSprout makes it easy to organize an event page and sell tickets online, at no cost to the organizer.

Most faith-based organizations have specific groups for men, and annual men’s retreats are common. To organize a men’s spiritual retreat, try to keep the group small enough to create meaningful connections, and small prayer groups.

If your group is larger, consider breaking the larger group into smaller groups to make things more manageable. Furthermore, designate a group leader to facilitate activities and organize your events.

While women are no longer strangers to high-level leadership positions at work, men’s leadership retreats are commonplace. They don’t have to be run by your employer–they can simply involve a group of men seeking to advance their leadership skills in the corporate world, or even at home.

For example, the Men’s Leadership Alliance offers retreats designed specifically for men to hone their leadership abilities. You can create a retreat page and sell tickets online for your leadership retreat with EventSprout.

What better way to motivate your athletic training than with an athletic retreat? Regular exercise is crucial, but it can also seem to become a chore over time. An athletic retreat is an outstanding way to bring men with similar athletic interests together and get away from the stress of everyday life. Men’s athletic retreats can range from running marathons, mountain climbing, cycling adventures, sailing, and more.

Many men enjoy a type of hero’s journey retreat based on a mythological concept. For instance, the Mankind Project offers a New Warrior Training Adventure specifically for men that includes trust-building activities, mythological adventures, relationship-building exercises, and in general–things designed to help men get out of their comfort zone in the interest of self-growth and awareness.

It’s not for everyone, but according to Men’s Journal, over 68,000 men have participated in this type of retreat.

Corporate retreats are common in small businesses, and sometimes people are more comfortable when they are separated into men’s and women’s groups.

This type of retreat helps co-workers get out of the work environment and their routine to spend time together to brainstorm new business ideas, get to know one another on a personal level, and have fun together outside of the office.

Reading self-help books is great, but having a men’s retreat based around the common interest of self-help is even better. It’s an excellent way to bring men together with the joint goal of improving themselves, whether it’s a work, in their family lives, or overcoming a wide range of personal struggles.

Self-help retreats can take place in a variety of settings and include various activities, such as listening to podcasts and discussing them or inviting a self-help book author or speaker to lead workshops and conversations.

Virtual events and retreats have risen in popularity out of necessity due to the COVID-19 pandemic. However, even as we work our way back to in-person events, we’ve learned virtual retreats are a fantastic way to foster rapport, connect with other men, and participate in discussions and group games. You can even live stream your virtual retreat with EventSprout.

You can even play games virtually such as fantasy sports leagues, trivia, and board games using video conferencing software such as Zoom or Google Hangouts.

No matter what type of mens’ retreat you have in mind, planning ahead for a bag of takeaways is always a great idea because it fosters learning, growth, and helps people remember the memories made during the retreat. They don’t have to break your budget– here are some of the top ideas for men’s retreat takeaway bag items:

A men’s retreat takes time and effort for it to be successful rather than stressful, so you can focus on hosting a memorable retreat. Fortunately, EventSprout offers the tools retreat organizers need to make it simple. Their software makes it easy to create a retreat website, sell tickets online and in-person (if you have a fee), and track attendance. Best of all, it’s completely free for event organizers. 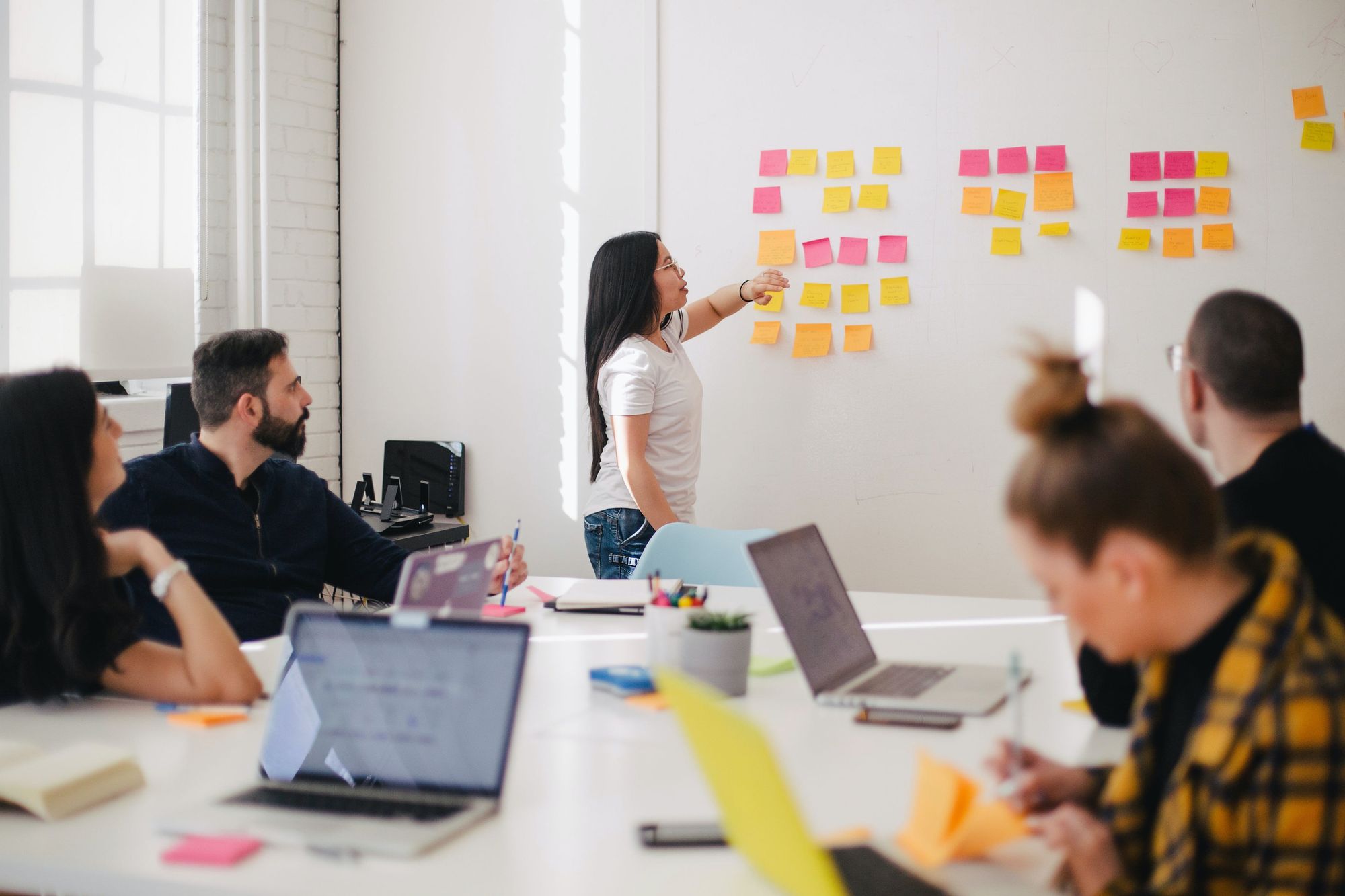 Creating an excellent event is one thing, but successful event marketing is what helps your event reach the most people and have a great turnout. It’s arguably the most